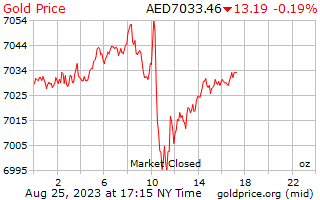 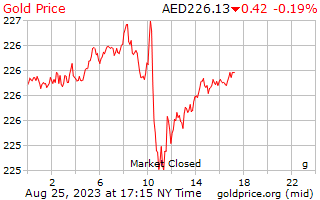 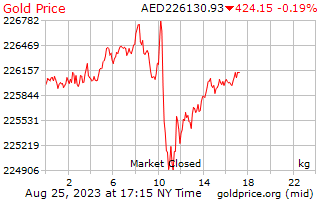 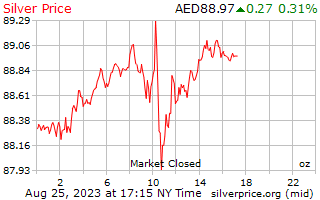 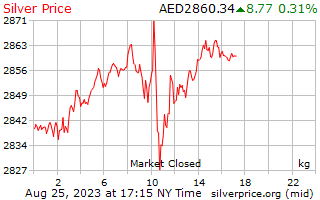 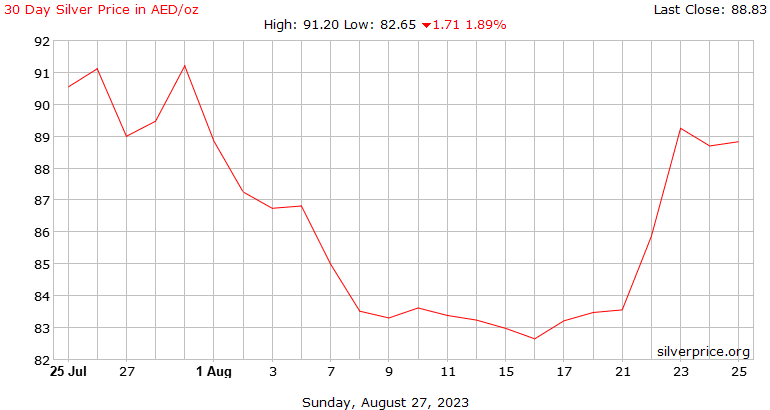 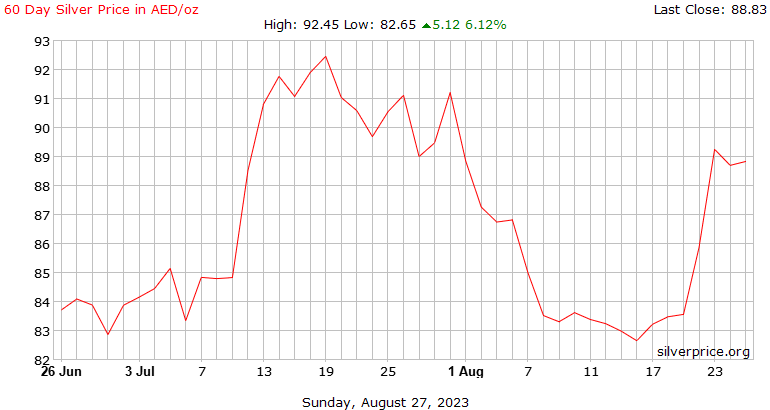 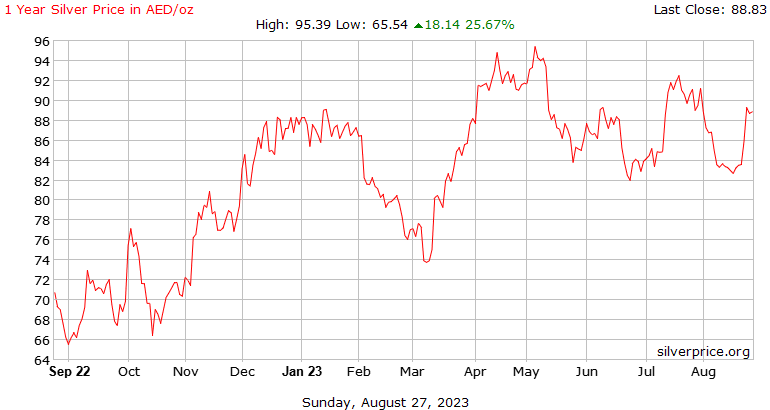 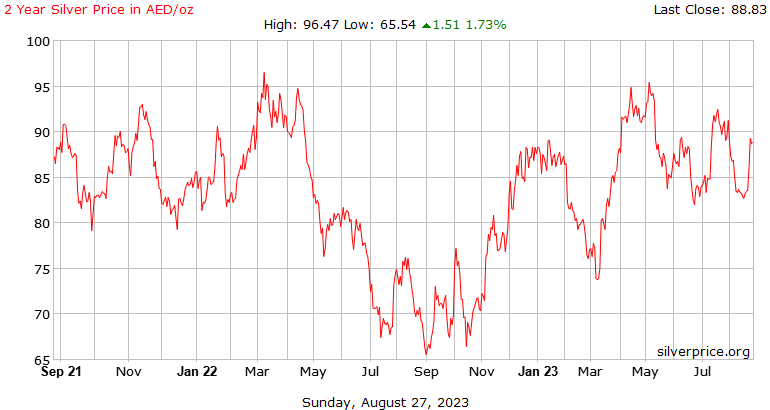 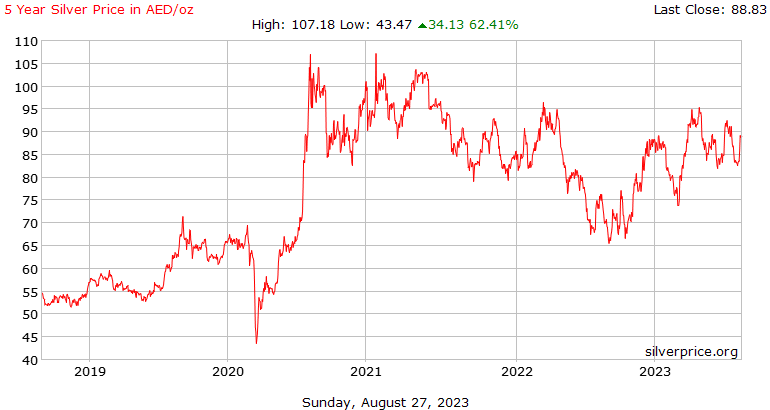 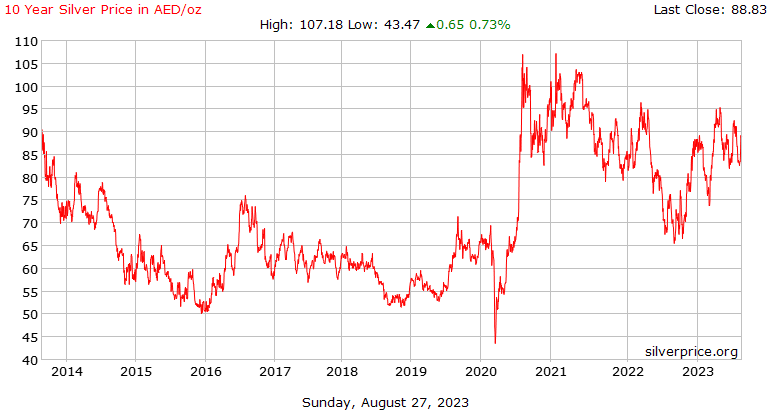 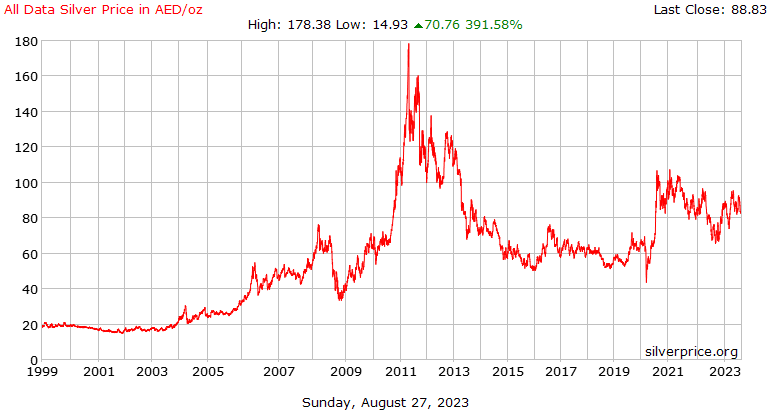 The United Arab Emirates, often referred to as UAE for short, is a federal absolute monarchy. The nation is located at the southeast end of the Arabian Peninsula along the Persian Gulf, and borders Oman and Saudi Arabia. The UAE has a population of approximately 9.2 million, and covers a land area of about 32,000 square miles. The UAE became independent in 1971 and it is comprised of a federation of seven emirates. The various emirates include Abu Dhabi, Ajman, Dubai, Fujairah, Ras al-Khaimah, Sharjah and Umm al-Quwain. Each of the separate emirates is governed by a monarch, and together they form the Federal Supreme Council. One of the monarchs acts as president of the federation.

The UAE has the second largest economy in the GCC after Saudi Arabia, and it ranks highly for business. The economy of the UAE has become more diversified, although the region still remains heavily reliant on oil. In fact, most of the emirates still derive the vast majority of revenues from energy. Dubai, however, has been more aggressive in its diversification strategy. This makes sense due to the fact that this emirate has significantly smaller oil reserves. Dubai has become one of the top tourist destinations in the Middle East, and is responsible for a substantial portion of the UAE’s tourism revenue.

The official currency of the UAE is the United Arab Emirates Dirham. The currency is sometimes referred to as the Emirati Dirham, and can be subdivided into 100 smaller units of currency called fils. The UAE Dirham was introduced in 1973 to replace the Qatar and Dubai Riyal. The value and numbers on dirham coins are written in Eastern Arabic numerals and any text is written in Arabic.

The UAE Dirham is issued and controlled by the nation’s central bank, known as the Central Bank of the United Arab Emirates. Like other global central banks, the bank has additional responsibilities in addition to currency management including conducting monetary policy and oversight of the banking system. The central bank was founded in 1980, and is headquartered in Abu Dhabi.

For those looking to buy silver in the UAE, quotes will be in the local currency. Spot silver prices are often also available in other major global currencies as well, including the Japanese Yen, Great British Pound, euros or U.S. Dollars. The metal is most often quoted by the ounce, gram or kilo, although other local units of measure may also be used.

The Central Bank of the UAE has minted a variety of commemorative coins over the years designed to celebrate important events, figures and rulers of the region. One such coin is the 2000 25th Anniversary of Dubai Islamic Bank silver coin.

Collectible coins like the above can make a great addition to any collection or portfolio. Collectible coins often times, however, carry significantly higher premiums compared to bullion coins or bars due to their limited limited mintage, relative scarcity and other factors. For those looking to acquire as many total ounces of silver as possible, bullion bars, coins and rounds may offer the most cost effective solution.