Where Croatia checks the Silver Price 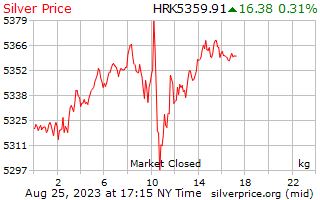 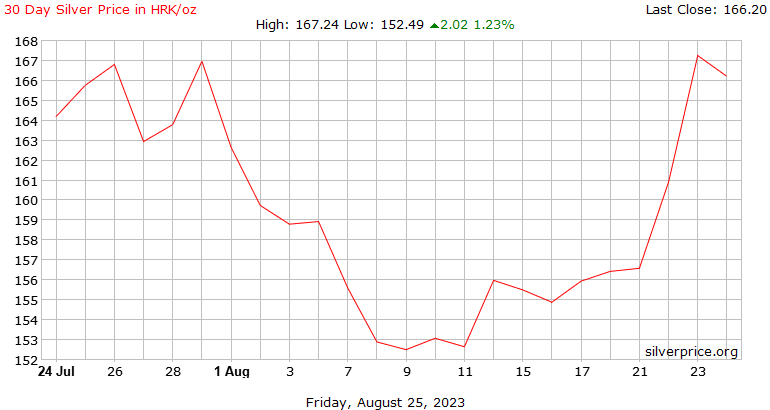 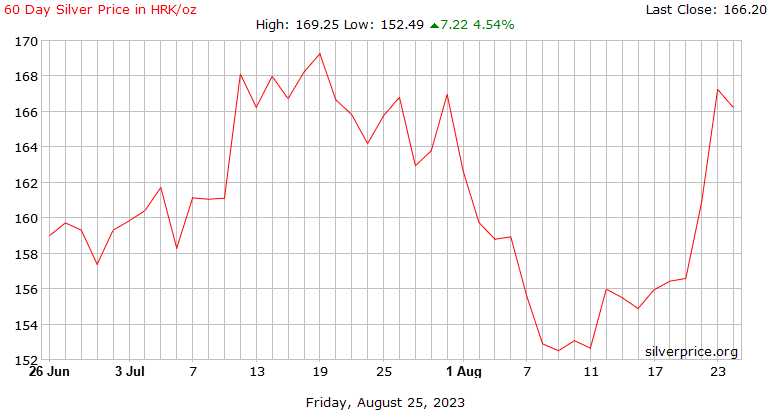 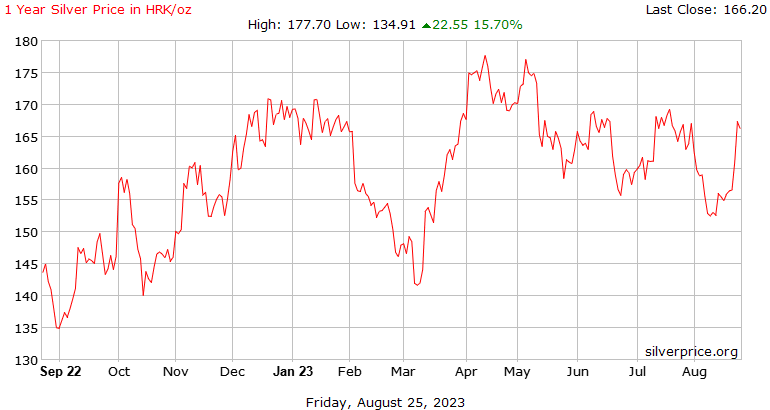 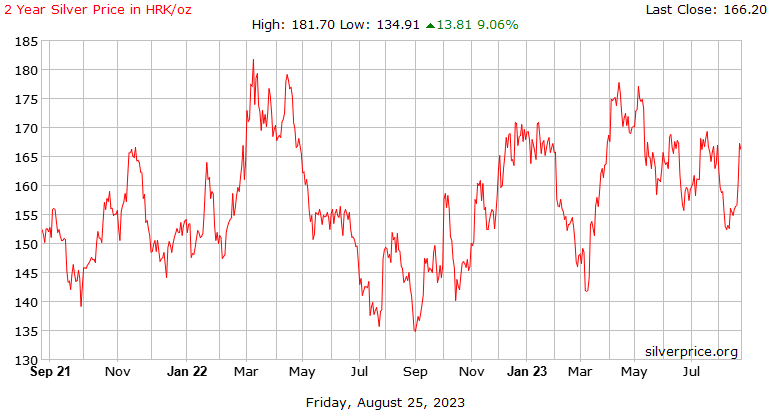 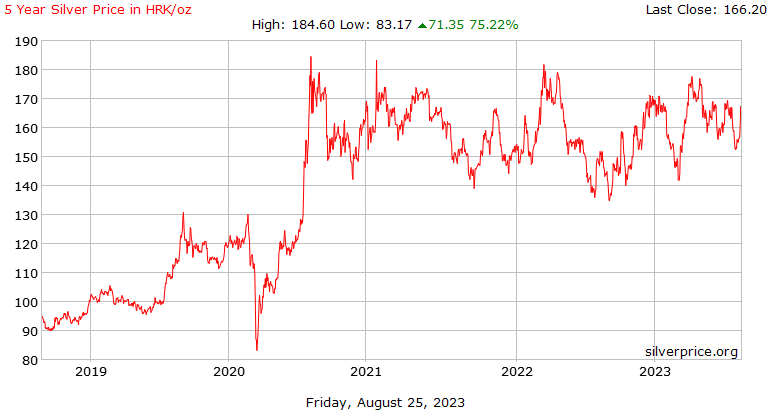 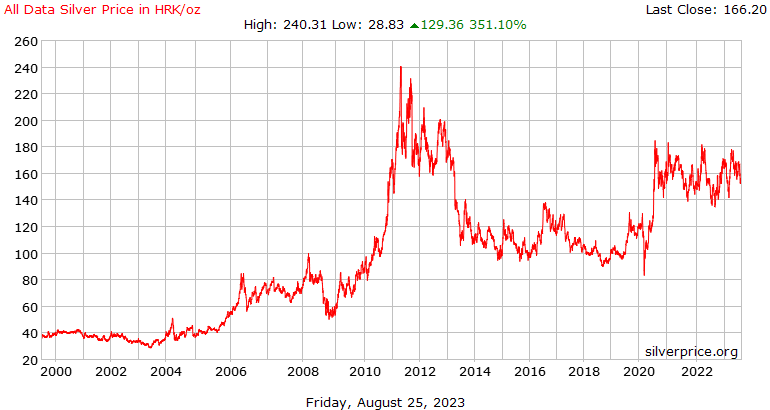