Where Brazil checks the Silver Price 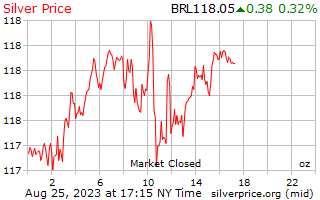 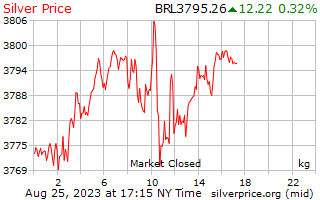 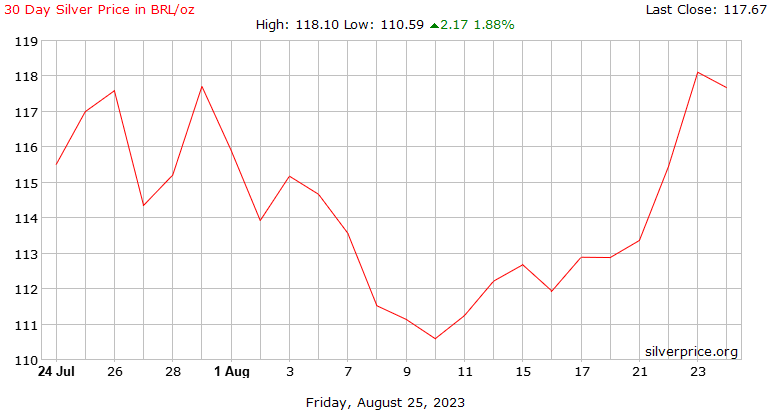 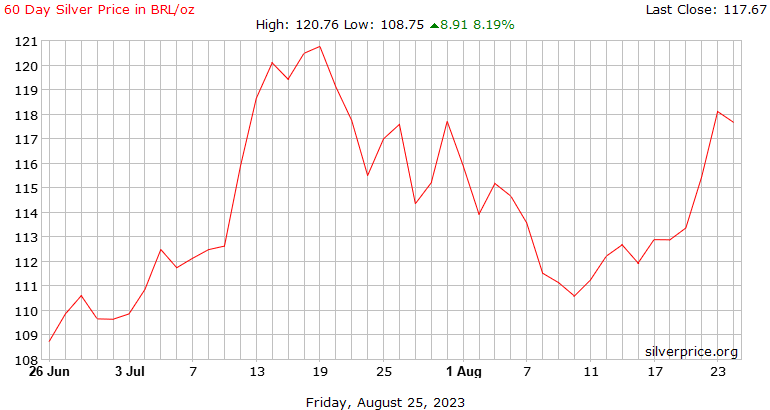 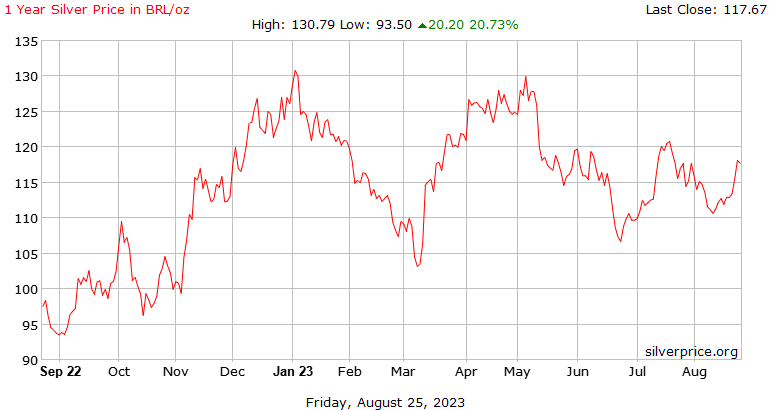 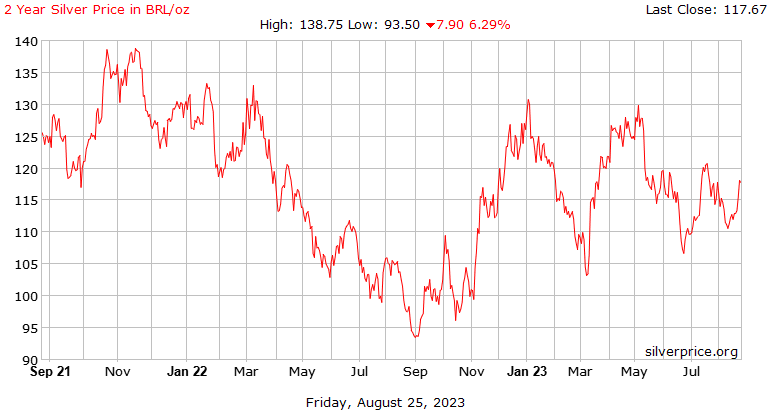 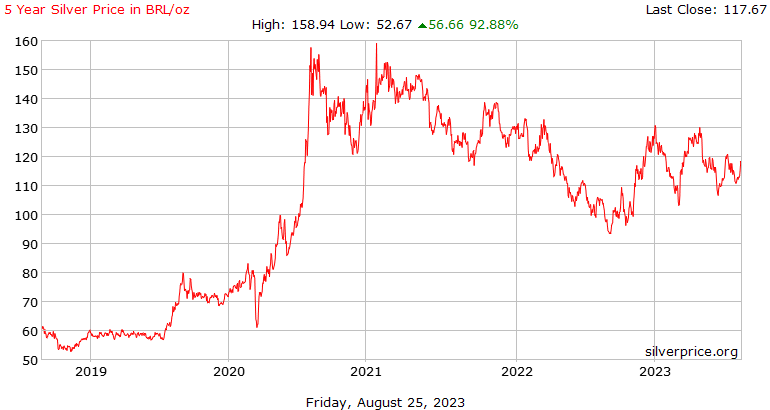 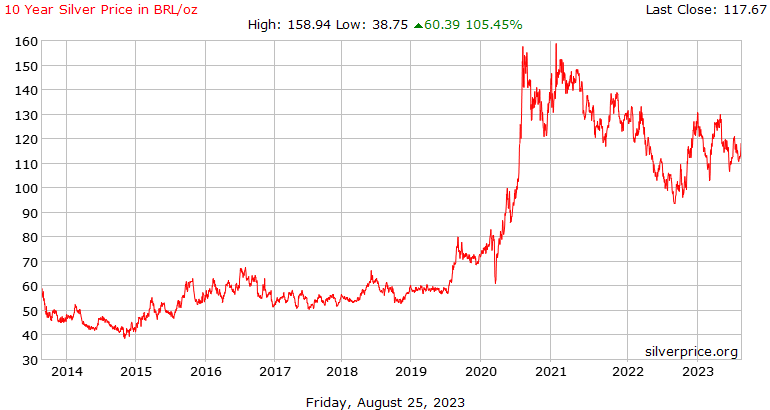 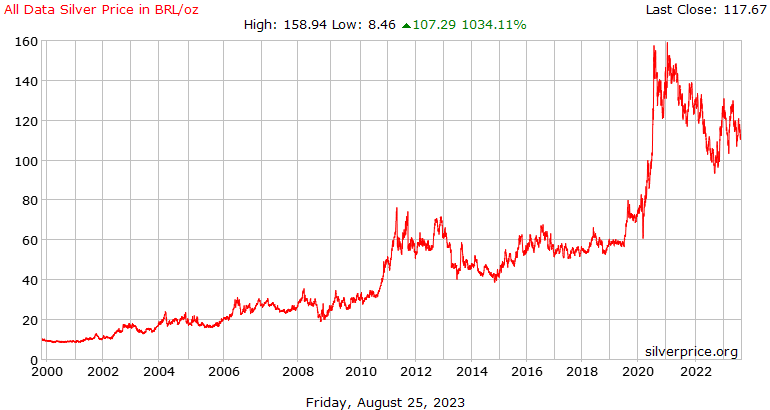 All Data Silver Price History in Brazilian Reals per Ounce