Where Sweden checks the Silver Price 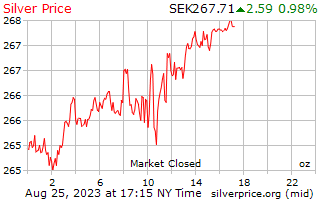 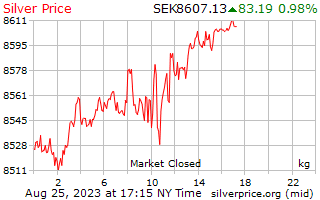 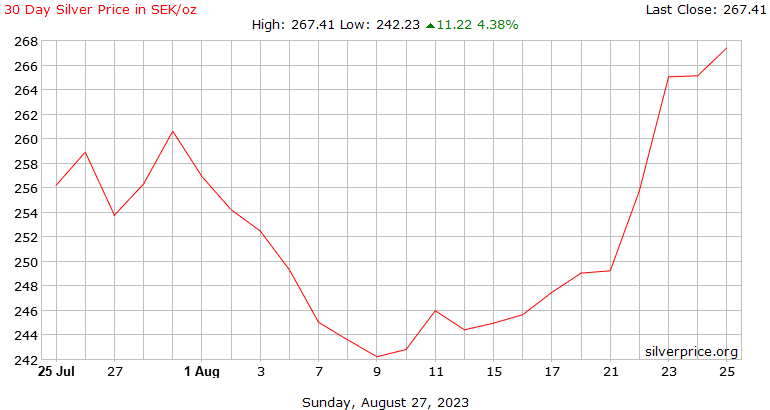 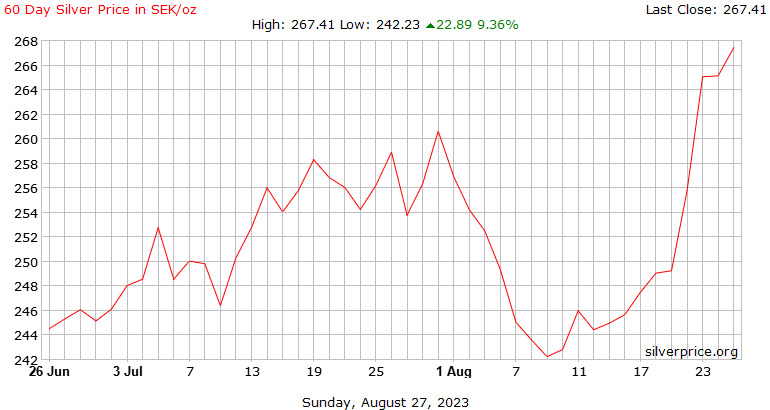 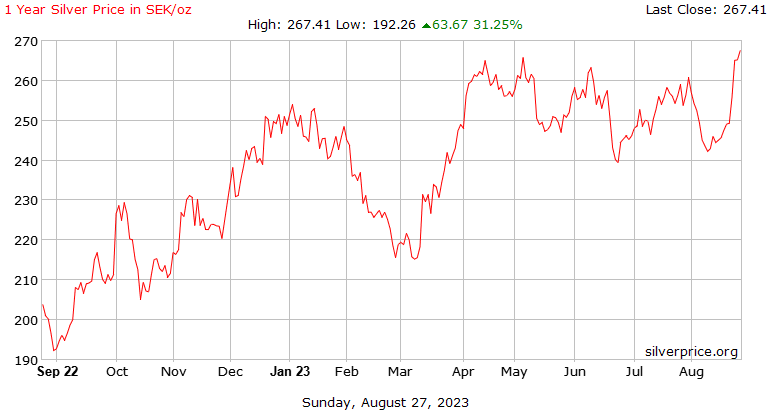 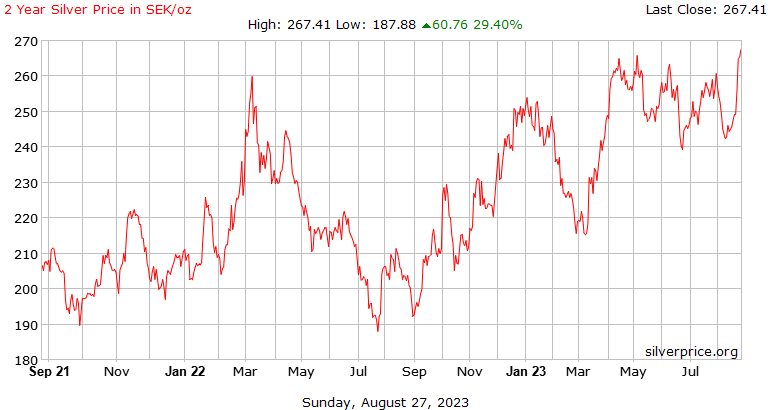 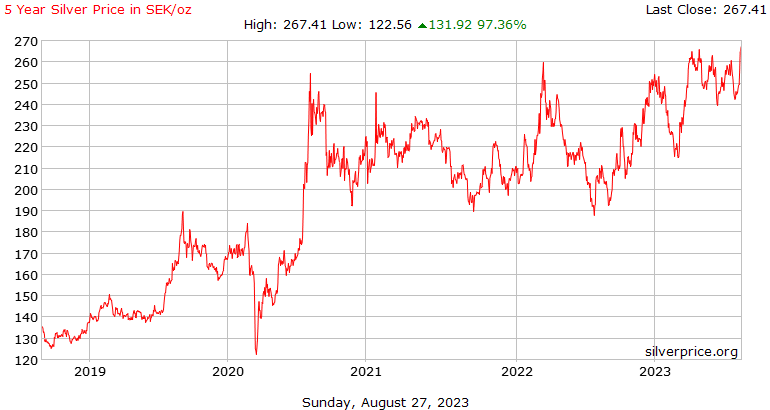 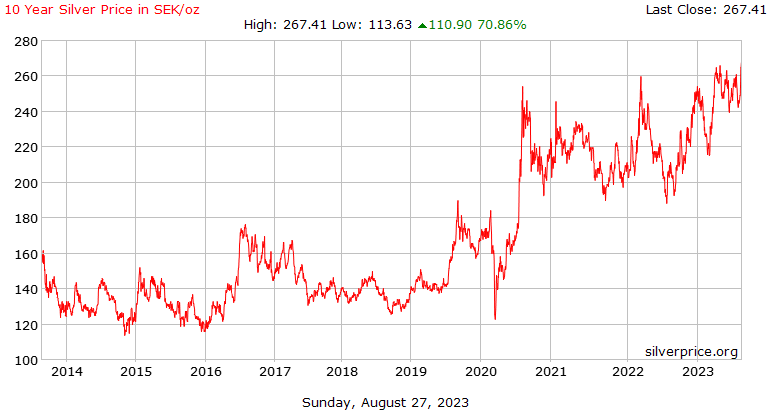 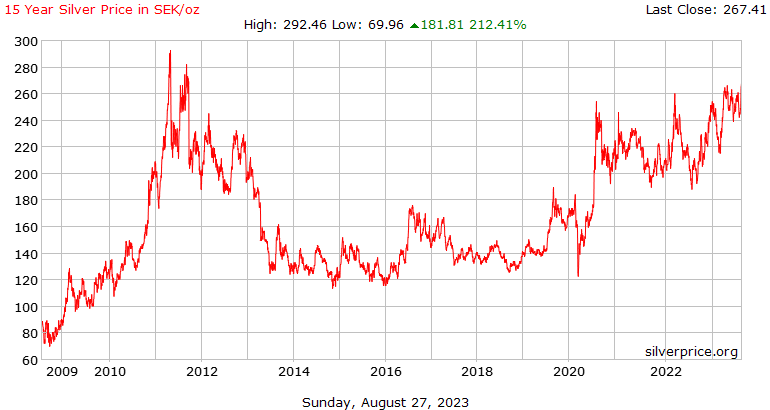