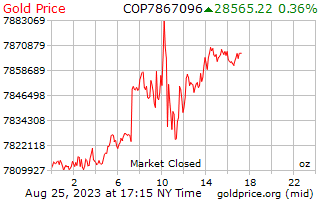 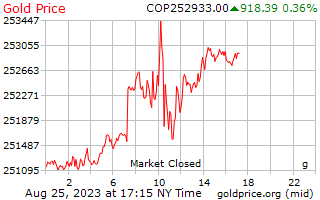 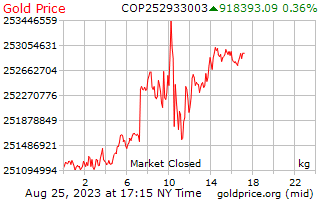 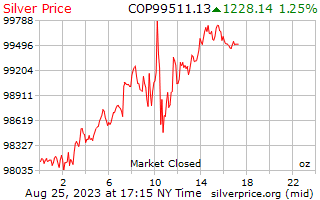 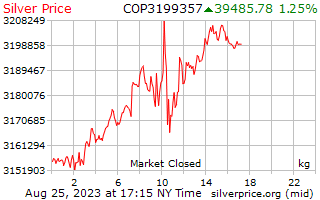 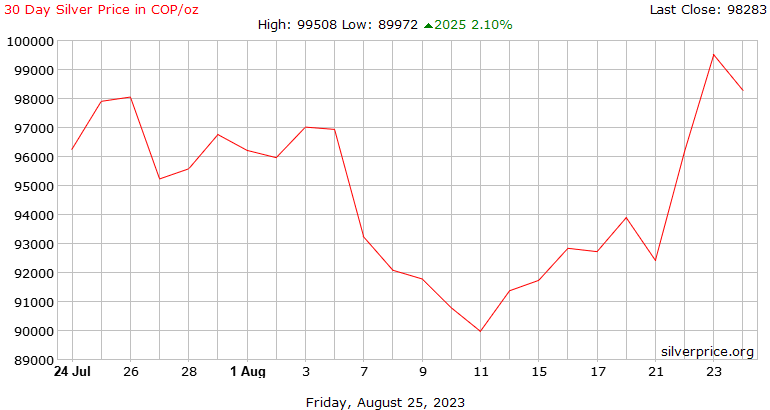 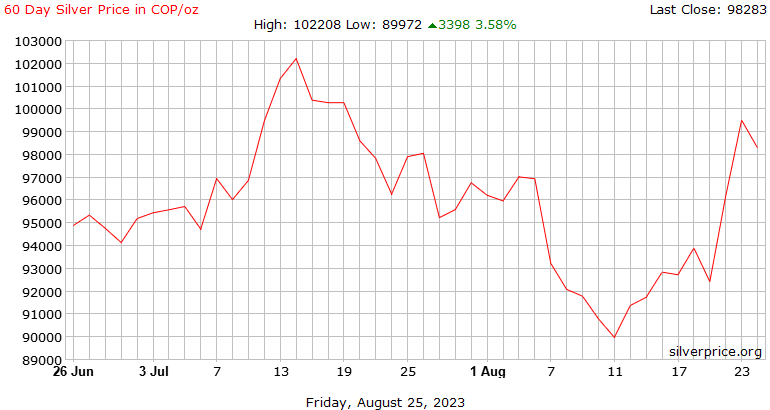 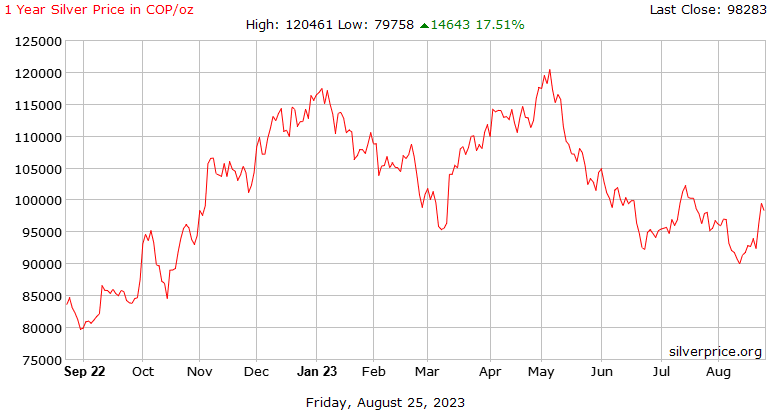 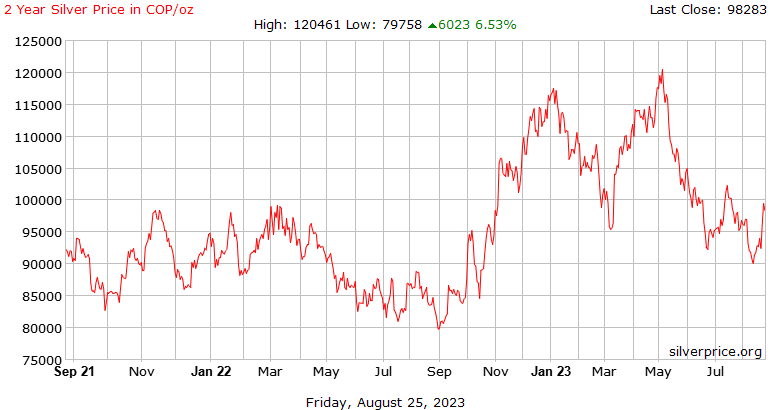 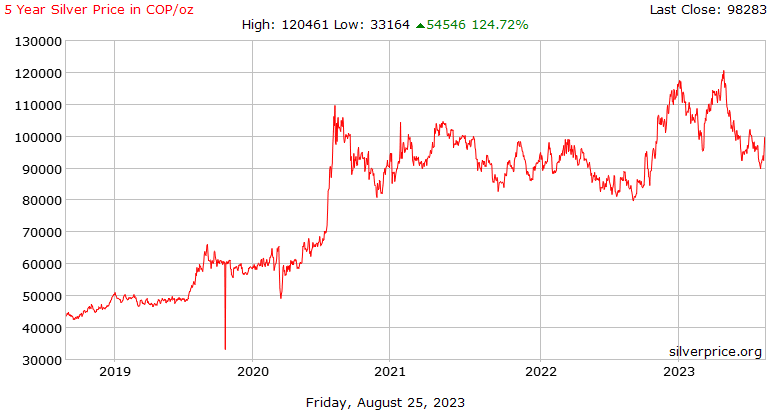 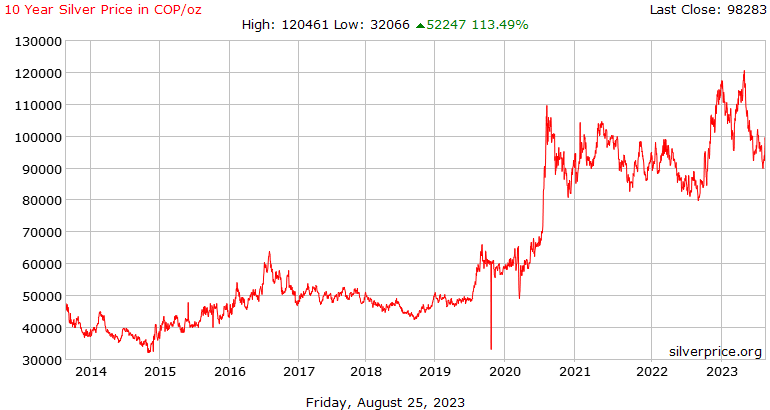 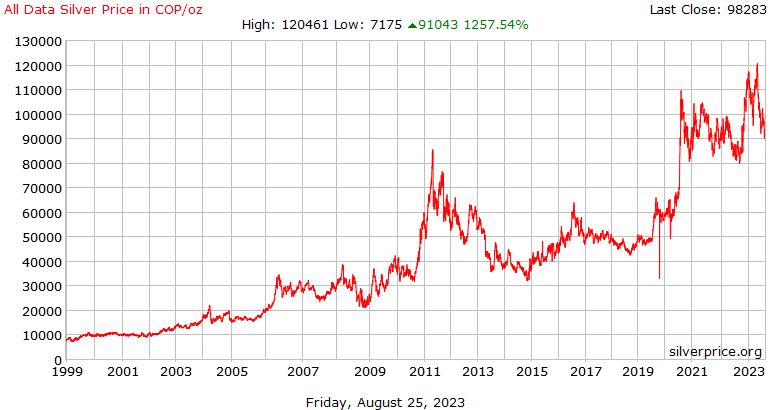 Colombia is a sovereign state located in the northwest region of South America with additional territories in Central America. The country is known officially as the Republic of Colombia, and its government is a unitary, constitutional republic with 32 departments.

The official currency of Colombia is the Colombian Peso. Like many other currencies, the peso can be subdivided into 10 smaller units of currency called centavos.The official central bank of Colombia, the Banco de la Republica, is in charge of issuing and controlling the nation’s currency. Peso banknotes and coins come in various denominations. The peso has been the official currency of Colombia since 1810, when it was introduced to replace the real. At one point in its history, Colombia adopted the gold standard.

Colombia features a diverse ecosystem and the country is very rich in natural resources. Colombia is rich in both nickel and gold deposits, and the country also has the largest coal reserves in Latin America. In addition to silver and gold, the nation also produces copper, platinum and bauxite. Colombia is also rich in non-metallic minerals including limestone, salt, gypsum, clay, barite and more. The nation is even involved in the global oil trade and has been a net exporter since the mid 1980s.

If you are looking to buy silver in Colombia, you will likely see prices for the metal quoted in the local currency, the peso. Prices are typically quoted by the ounce, gram or kilo. Prices may also be quoted in other key global currencies as well, such as U.S. Dollars, Great British Pounds or euros.

The Colombian Mint is a world class precious metals refinery located in Medellin. The mint not only is not only involved in the refining business, but is also an assayer. The mint produces both gold and silver bars and coins. If you are looking to buy a decent amount of silver, their 1 kilogram silver bar may be a good choice. This silver bar features the Colombian Mint logo on the obverse, as well as the bar’s weight and purity. The mint also produces a 1 ounce silver coin, also featuring the mint’s logo and the coin’s weight on the obverse.

Silver bullion coins and bars may be relatively more affordable for smaller investors and those on a tight budget. Larger bars, however, may provide an additional per-ounce cost savings. This is due to the fact that bars-regardless of size-have similar production costs. Therefore, when you buy a bar of a larger weight, you may be getting more actual ounces of silver for the money.

Silver bars may also carry lower premiums than silver coins. Silver coins are typically considered good, legal tender and carry a face value guaranteed by the issuing government mint. Coins may also feature more details and inscriptions than silver bars, making them costlier to produce on a per-ounce basis. Whichever bullion product you decide to go with, whether it be rounds, coins or bars, the real value is in the metal content.